While you may have been enticed to sign up for the Victoria's Secret credit card, called the Angel Credit Card, you might not be so happy with the devilish tactics used by the bank that backs these cards. Comenity Bank offers credit card financing to retail stores like Victoria's Secret and others. When consumers fall behind on their credit card payments, it encourages debt collectors to call consumers repeatedly in hopes to collect payment on unpaid balances. However, if these collectors violate federal laws, these collection attempts may rise to the level of harassment.

The web is full of consumer complaints of “Comenity Bank calling me,” but you can take action to stop harassment from debt collection agencies. Here is what you need to know about your rights regarding Victoria Secret's credit card collections. 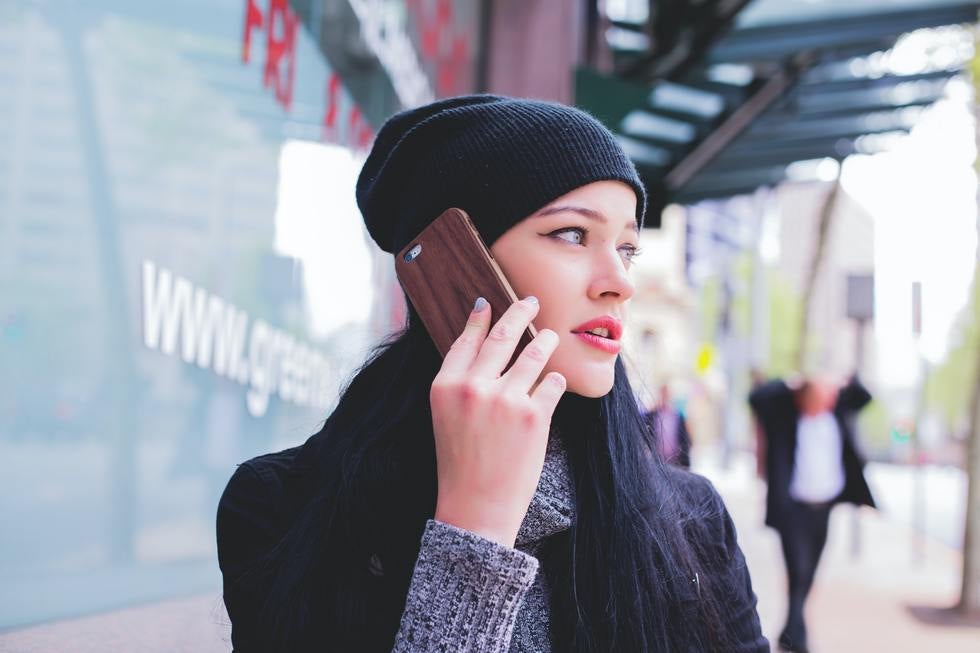 If Comenity Bank keeps calling you, know that you are not alone. Members of the Victoria's Secret community report receiving Comenity Bank phone calls over the last several years. They report that they have received phone calls from numbers that keep changing and sometimes even receive text messages from people purporting to be Comenity Bank or its agent.

Some consumers say Comenity Bank harassing phone calls are made to them ten times or more a day. Others report Comenity Bank's Victoria's Secret collectors are rude, condescending, and nasty. Some have even reported that debt collectors call their family members or threaten to send the account to an attorney.

While creditors may be legally able to contact you to pay your Victoria's Secret card, there are limits to what actions they can take. There are two primary laws that can protect you against Comenity Bank's Victoria's Secret collections: The Telephone Consumer Protect Act and the Rosenthal Fair Debt Collection Practices Act. Here is what you need to know about these laws and how they may assist you with resolving harassing Victoria's Secret debt collection actions.

When you signed up for your Victoria's Secret credit card, you likely did not believe that you would then be the recipient of numerous unwanted calls. If you find yourself in this situation, know that there are federal laws that can protect your privacy rights.

The Telephone Consumer Protection Act regulates telemarketing calls, robocalls, auto-dialed calls, text messages and the transmission of unsolicited faxes. The Federal Communications Commission has the authority to establish rules and regulations related to this law.

Unless you give express consent otherwise, the Telephone Consumer Protection Act requires telemarketers to:

Knowing your rights under the Telephone Consumer Protection Act can help you exercise them if they are violated.

Because there is a legal distinction between a telemarketer and a debt collector such as Comenity Bank for Victoria's Secret, it is also important to understand your rights under the Fair Debt Collection Practices Act.

This sweeping federal law prohibits debt collectors from using abusive, unfair, or deceptive practices to collect debts. It imposes potential civil penalties on companies that violate these rules. Debt collectors are prohibiting from doing any of the following in the collection of debt:

Under the Rosenthal Act, creditors cannot do any of the following:

How to Stop Calls from Comenity Bank

If you have received Comenity Bank phone calls that you believe violate one of the laws above, you can take steps to stop these harassing calls. Here are the steps you can take to protect your rights:

If you are receiving unwanted solicitations or debt collection calls from Victoria's Secret or Comenity Bank, we can help put a stop to these harassing calls. We can assist you with your Victoria's Secret credit card debt collection case, notify the creditor to stop harassing you and discuss your options regarding potential financial recovery.  Feel free to call us at 1-800-219-3577 or complete the form on this site for a free no obligation case evaluation.  We handle cases nationwide.

If you receive three or more calls a day from Comenity, contact us now for help.

Thank you for contacting us. We will get back to you shortly.

Please complete all required fields below.

Get The Help You Need. Get It Now.

Thank you for contacting us. We will get back to you shortly.

Please complete all required fields below.

While financial compensation is a goal in many of the cases we handle, holding the parties who are responsible for your physical and financial safety accountable is just as important.